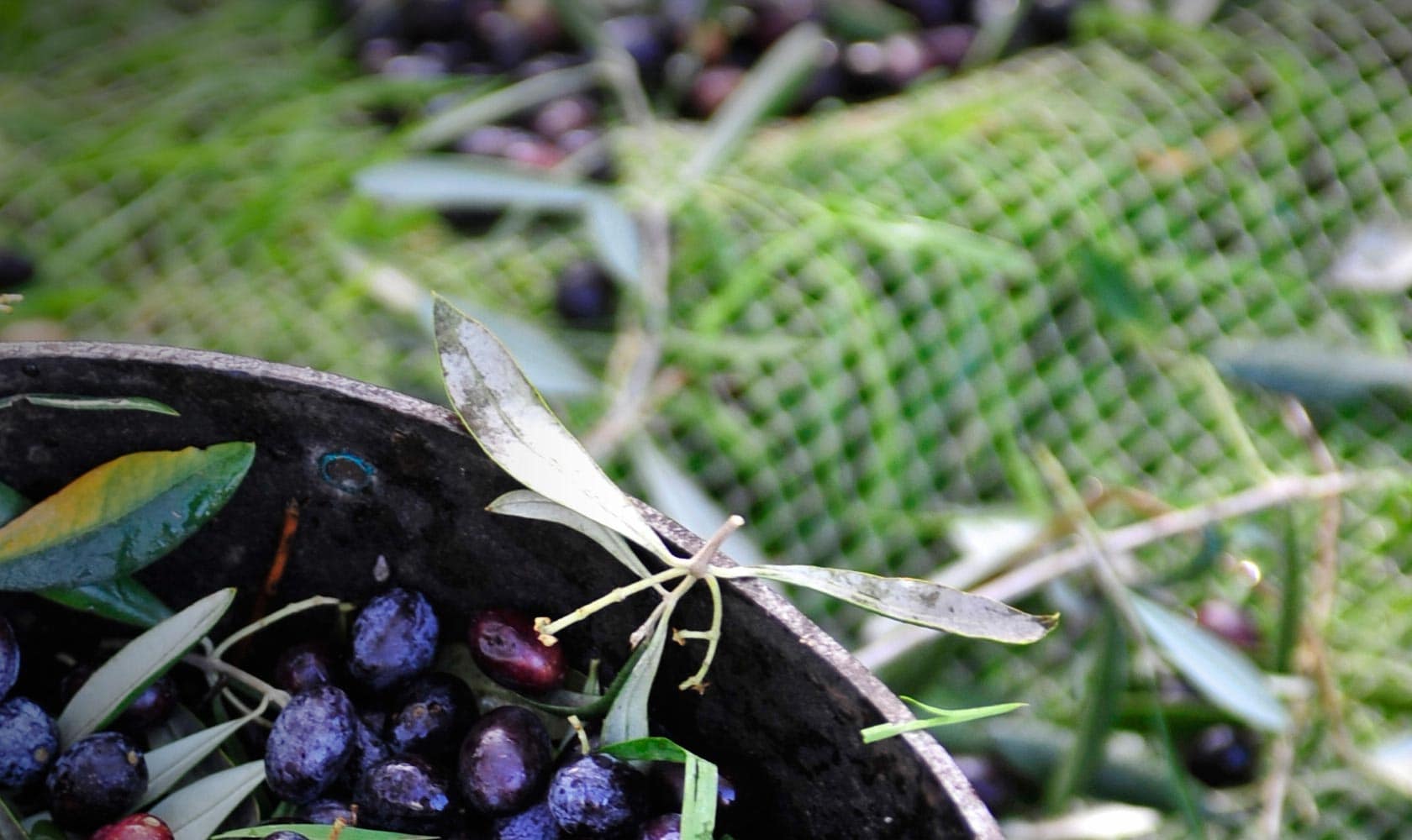 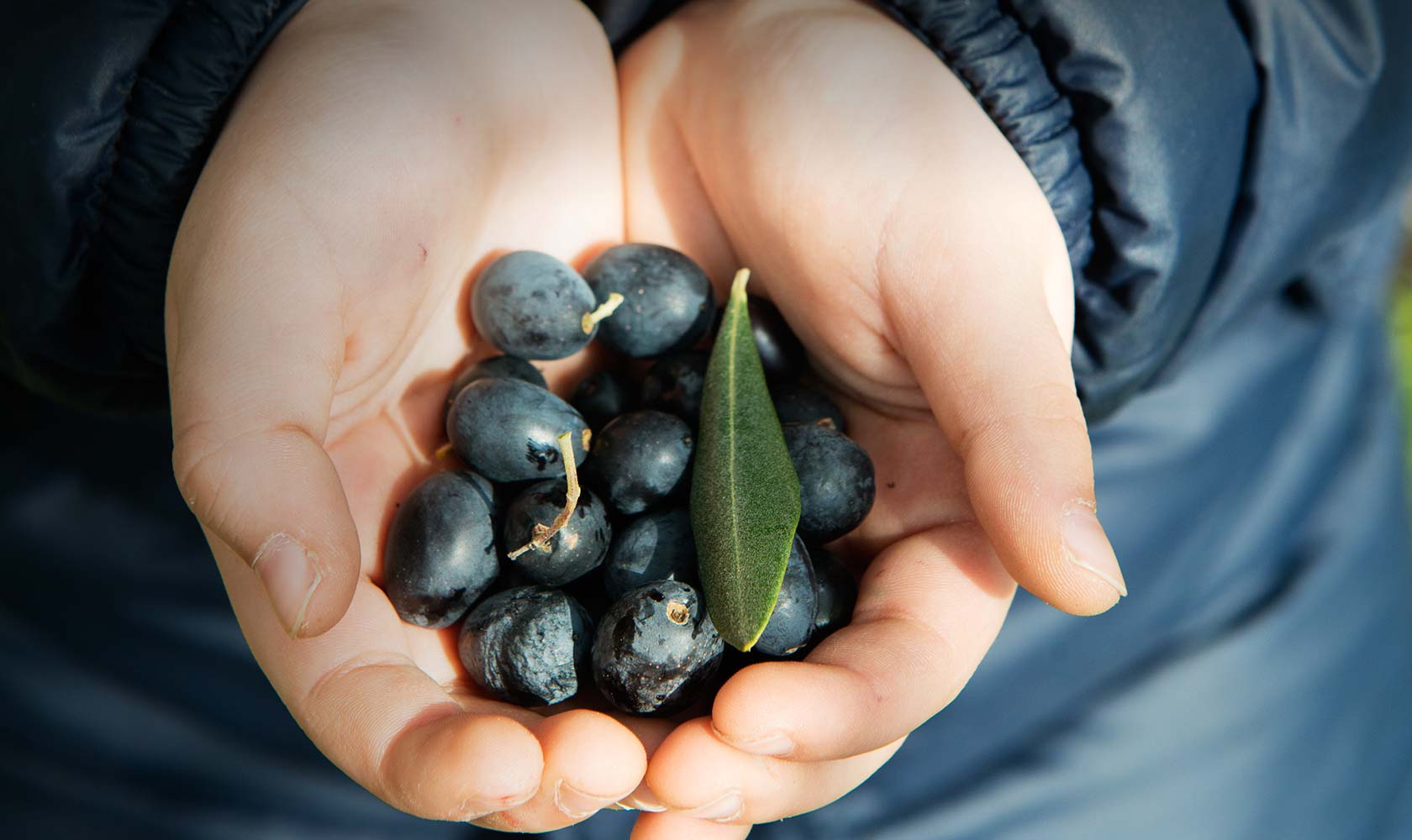 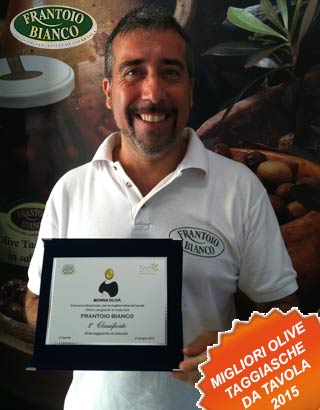 Pontedassio, 6 july 2015
We're proud to communicate that our Taggiasca Olives in brine has been recognized as the best Taggiasca olives at the National Italian competition for the best table olives, Monna Oliva (whose name is a clear reference to the famous Mona Lisa, protagonist of the painting by Leonardo Da Vinci and ambassador of Italian genius and excellence in the world).

The unique event is a brainchild of Paola Fioravanti, a champion for culture of extra virgin olive oil in Italy and president of UMAO (Mediterranean Union of Oil Tasters), a non-profit organization established in 1995 to preserve and foster the culture of olive oil and other typical food products, that organizes the event in collaboration with National Association of Olive Oil Women (Donne dell'Olio).

The Taggiasca olives of Frantoio Bianco received the 2nd prize in the category "Naturally iridiscent", won by a Nocellara del Belice, and were the best among the Taggiasca olives. The farm of the Bruna family, owner of Frantoio Bianco, has over 6,000 Taggiasca olive trees, with a total area of about 26 hectares, all in the Upper Impero Valley and mostly around the village of Aurigo. It is in the village of Aurigo that the family Bruna began in the last century the run of the mill that still, even with the changes required by the new regulations to protect the health, since five generations produces extra virgin olives

The same olives that are traditionally pickled with typical Ligurian herbs, put in brine and in a completely natural way, without addition of any accelerant, after about six months they are ready to be enjoyed on the tables of all Frantoio Bianco customers